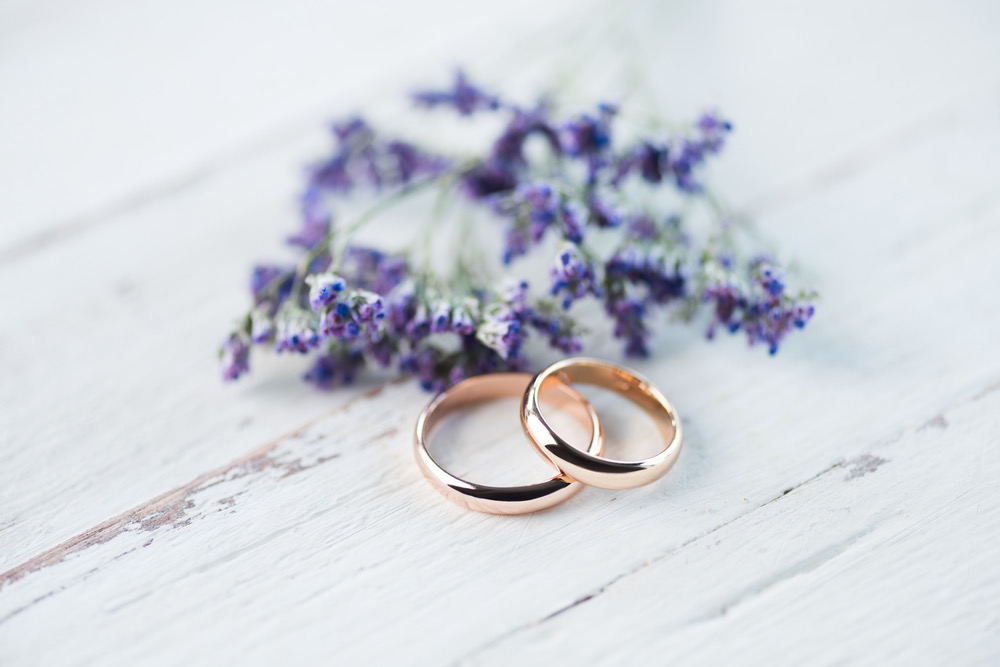 As a Celebrant I believe that the vow portion of the ceremony is the apex—the highest emotional—portion of the ritual (except for the declaration of marriage, of course!).  As such, compared to others, I tend to elongate that portion of the script.  Generally, the vows begin with the “Declaration of Intent,” the legal part of the ceremony where I ask each member of the couple if he/she wishes to marry the other.  The second part of the vows are what would be considered the “main” vows, be it original pieces written by the couple of more traditional options (always featured in the movies!).  For American ceremonies, there is usually a separate, but short, vow to exchange rings.    After that, I like to include a “vow of community support,” where I look to the guests to affirm their willingness to support the couple and the vows they’ve just made.

The final part of this section is a “call to renewal,” where I invite the couple to renew their vows on their anniversary day, in forthcoming years.  If there is a special significance to the date, I mention that as well-be it the couple’s anniversary of meeting, a relative’s anniversary, a holiday, etc.  Yesterday, I was able to mention that it was “Sweetest Day.”  Although there is some controversy about how this holiday came to be, it is traditionally believed to be a complementary holiday to Valentine’s Day.  For Sweetest Day, however, it is the ladies who shower gifts of affection on their beloved.