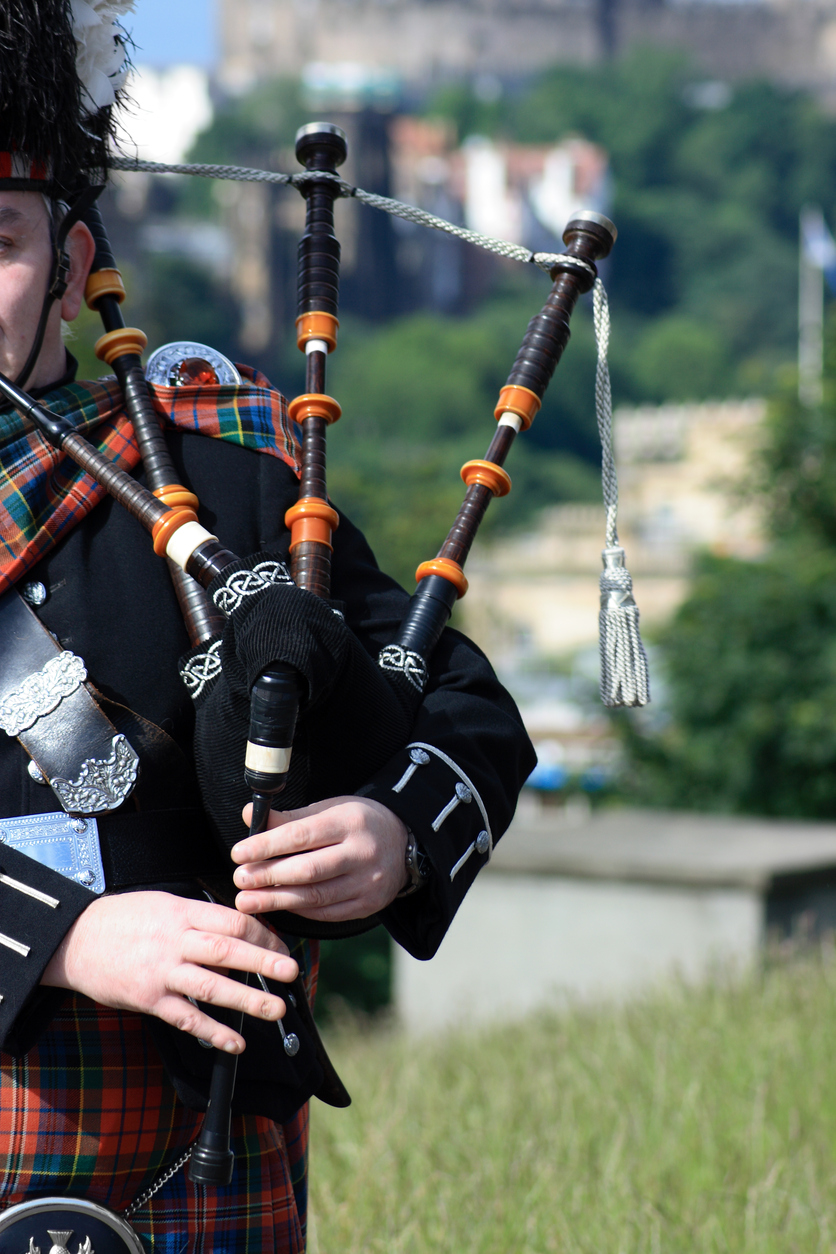 Over the decade I’ve done 1000+ ceremonies and celebrations.  One trend, I’ve noted is the increasing prominence of vow renewals in my ceremony portfolio.

Vow renewals are among my favorite events, as they are both retrospective (giving thanks for the many years a couple has shared) and prospective (making commitments for the days and years, moving forward).

There are many reasons a couple chooses to do a vow renewal.  Often times, the celebration will mark a milestone anniversary (5, 10, or 25 years, for instance).  In other cases, the couple has recently overcome an obstacle—or even a separation—and the renewal is a declaration of intention to move forward as a couple.

I recently had an opportunity to celebrate the anniversary of a sweet Scottish couple, who had met while still teenagers and married some years later.  They had a full-on Scottish wedding at the Edinburgh Castle, with kilts, pipers, and all the rest.  The groom recalled that it became a public spectacle with dozens of tourists stopping them for congratulations and photographs.    My couple said it was not only a demanding process to plan, but expensive!  The experience washed over the couple, as large weddings often do.   While I couldn’t say if the couple regretted their fancy wedding, I do know that they were interested in having a different kind of experience this go ‘round.

And so, we hosted a private elopement ceremony in the far northern reaches of Central Park, coordinated by the team at Simply Eloped.  The ceremony script featured vows of the couple’s choosing and a re-telling of their romantic journey.  I also incorporated several customs paying tribute to their Scottish heritage and wedding.  We included a Celtic handfasting ceremony, and I gifted the couple with a keepsake quaich to toast their anniversary, in years to come.

Congratulations to our lovebirds!