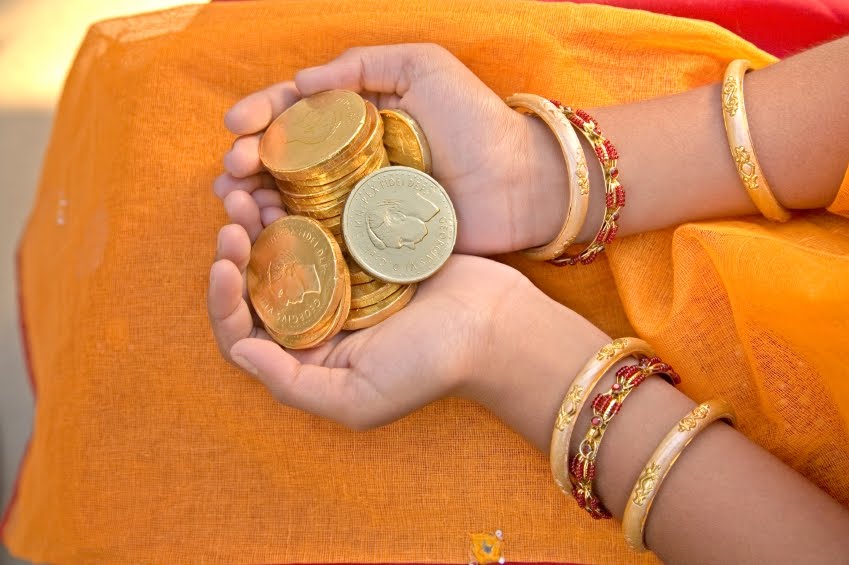 As a Celebrant — not simply a wedding officiant — I strive to personalize each of “my” wedding ceremonies. Regardless of time constraints or other challenges.

With a short turnaround time and other logistical issues, it isn’t always easy. It can be hard to create the unique, detailed ceremonies that move the bride, groom, and their guests. But, ‘I do the best I can….’

A couple of weeks ago, I was contacted by an anxious young groom. He was looking to marry his beautiful Mexican bride in short order. They had planned a large, religious ceremony in Central America in a few months. However, for legal issues they needed to conduct a civil ceremony here in New York. As has been the case lately, he requested a wedding ceremony in the “Ladies’ Pavilion” in Central Park.

The bride and groom were joined by about a dozen loved ones. Including members of the bride’s family from Mexico. I gleaned as much of the couple’s story as possible. I also incorporated those details into the ceremony script.

Also, the vows were exchanged bilingually. But, I wanted to do more to shine a lot on the significance of the Bride’s home and culture. I wanted to make a cultural impact through my creative process. The couple, after all, had met in Mexico.

With only a short time before the gathering, I did some quick research and added a couple of light-hearted elements. Albeit, they were not exactly a perfect replication of the Mexican tradition. However, they provided a cultural nod to the bride’s family. They also added a few special moments at the wedding.

For instance, in a Mexican wedding, it is customary for the groom to give his bride a wedding present of 13 gold coins. They should also be blessed by the Priest. The gesture represents the idea of shared prosperity and the groom’s commitment to care for his new wife.

Instead, I connected with this tradition by bringing 13 coins in a small fabric bag. I then presented it to the bride and groom, as a remembrance of our time together. Among the coins, which I had collected from my own international travels, were ones from various Central American countries. The bride and groom smiled brightly as I passed the memento.

Also, I learned that immediately following a Mexican wedding, the guests surround the bride and groom (standing side-by-side, forming the shape of a heart) as they take their first dance.

For our bride and groom, the guests surrounded the couple in a semi-circle and took a vow of community support during the final portion of the ceremony. This vow reminds the couple that these people will support and nurture them through their marriage, the joys, as well as the trials.

I wish my couple well and hope that these little ceremony gestures provided some small, fun—but respective—connections to the bride’s home.