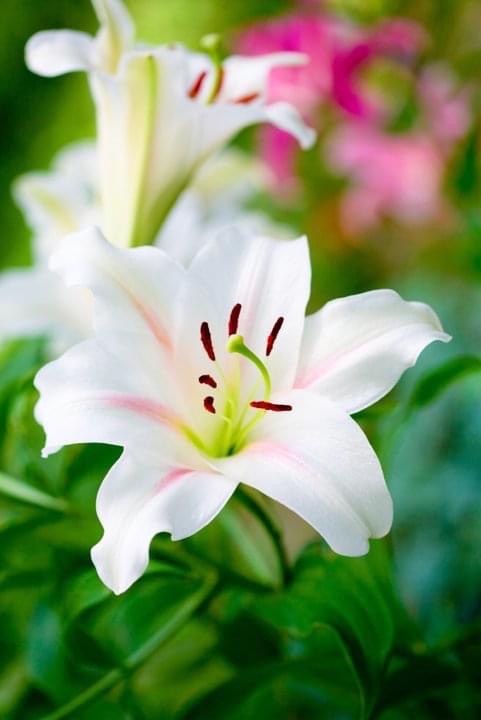 As a Life-Cycle Celebrant, my role is not only to acknowledge life’s celebrations and rites of passage, but to provide ceremonies of healing. Weddings, civil unions, and commitment ceremonies are all important. They provide countless opportunities for underscoring the joy of shared lives and the promises of the future.

Even vow renewals are happy occasions marking a milestone anniversary. Today, I performed a vow renewal that was a bit of both. As a result, it was a ritual built around healing and celebration.

A few days ago, I was contacted be a fellow from upstate New York. He is actively changing what it means to be a couple in my eyes. As a result, he asked simply if I would perform a vow renewal for him and his wife. I was happy to help and began preparations for a ceremony at dusk, in Central Park.

As a result, because we played phone and email “tag,” I wasn’t entirely clear about the ceremony. Was this for a wedding anniversary? Some other important day?

It was only after we spoke a bit about the specifics of the renewal did he reveal that the couple had been married about four years ago. For most of the third year of their marriage, they were separated. As such, they had recently reunited and were attempting to repair their damaged relationship.

So, here we stood in the crisp, snowy park—just the three of us. Saying powerful words about renewal, forgiveness, and starting a new chapter in life. As a result, in their faces, I felt I could see pain, forgiveness, hope, and fear.

Therefore, my hope as a Celebrant is that this short moment in time provided a bit of healing, encouragement, and a fond memory. Seeing relationships and marriages in peril makes me want to renew my personal vows every day. As I left the Park, I thought about the crocus flowers that are just beneath the blanket of snow. Something to look forward to, indeed.