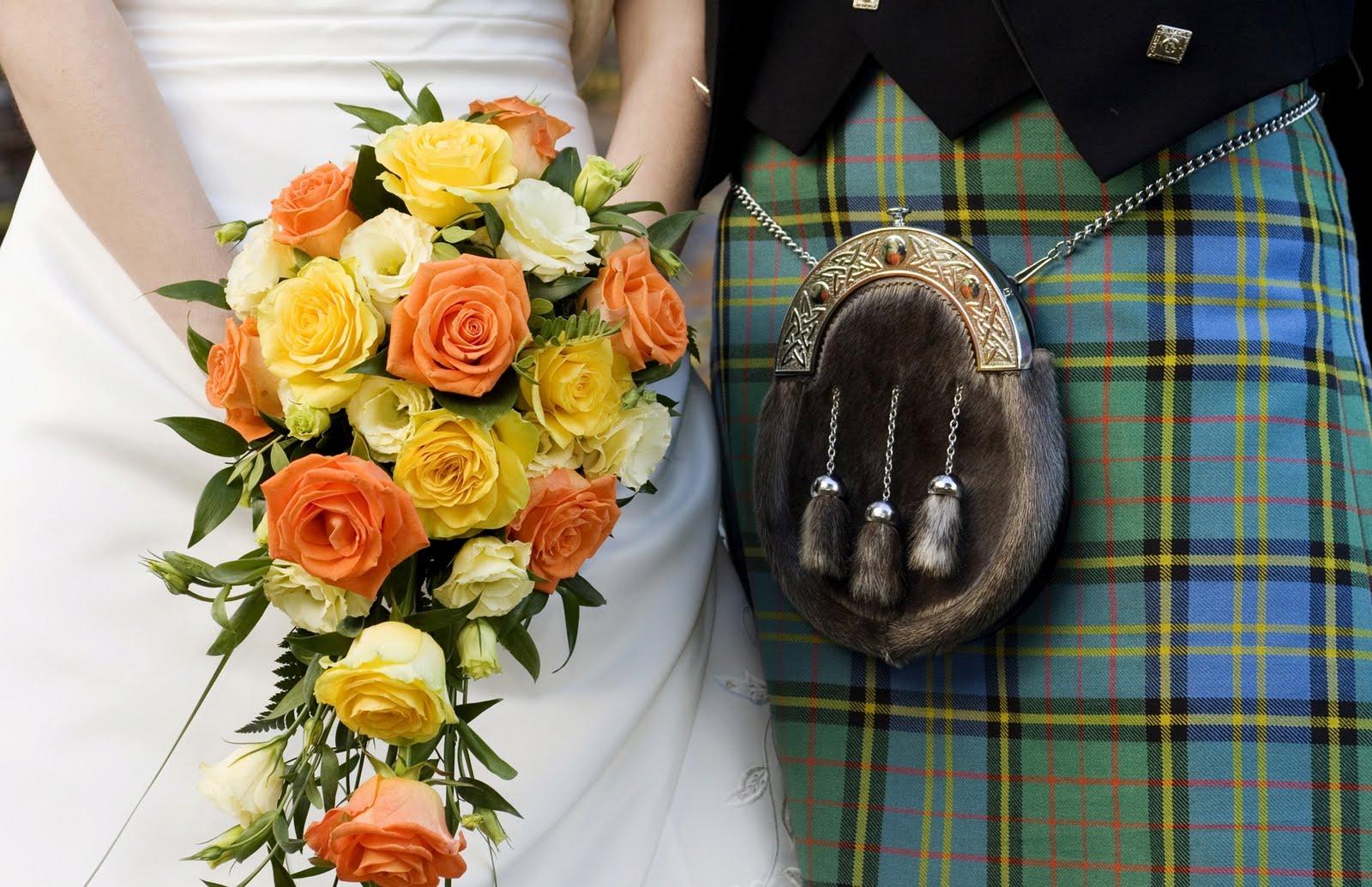 Thanks to my Scottish Brides & Grooms

A fundamental principle of the Celebrant movement is that a well-lived life marks and honors important events, rites of passage, and transitions—those filled with joy, as well as those marked by sorrow. Celebrant-led ceremonies are not merely “events” noting some significant life milestone, but they provide context, resonance, remembrance, understanding, and healing for those involved. I believe that I was drawn to this work, in part, because of the absence of these purposeful rituals in my youth. I knew that as a Celebrant, I would provide an authentic and meaningful service to people with whom I worked. But I did not imagine that my clients would reciprocate in exactly the same way. I could not have known that this work would catapult me to return to the beginning of my own life’s story in a desire to learn more about my life.

My family of origin was a disjointed one, and the circumstances of my upbringing were filled with considerable difficulties and loss—this is not to say that there weren’t heroes around me. I learned many important lessons from my particular situation, and I am unmistakably thankful for those who raised me. My immediate family was small and there was not much detailed discussion of “where we came from.” I had certain awareness that “my people” (on my mother’s side, at least) were German and Danish, but knew little about the details of their travel to America. Intellectually, I realize that we all stand on the shoulders of those who came before us, but that notion had not truly seeped into my marrow. It was only recently that I really grasped that my own surname, the name of my father, is Scottish. This latent appreciation of my own paternal heritage has been remarkably ignited by my Celebrancy practice.

Over the last year, I have worked with a number of brides and grooms from Scotland, most recently Chris and Debbie from Glasgow. Debbie and Chris, along with about three dozen family members and friends (and a bonus Canadian who is the beloved of the groom’s brother), ventured to New York for a sweet Central Park wedding ceremony over the Memorial Day holiday. Chris and Debbie joined my other wonderful Scots—Anne and Gordon, married several months ago, and Gail and her honorary Scottish husband Jason, who wed last summer. These experiences have awakened in me an interest in understanding my own place among the Scots. The sensory delights offered by these weddings have been innumerable—the distinctive Scottish brogue which occasionally confounds me…..the stories and visual appeal of the family tartans….the unmistakable sound of a bagpipe playing those recognizable tunes of the highland…..all struck a chord in my own heart. The Scots that I have been privileged to work with have been warm, kind folks. As I stood in the midst of this extended family on Friday, I could literally see myself in them. I shared their physical characteristics—eye and hair color, complexion, and stature. I really looked (and felt) like I belonged.

It is interesting that this emotional prompting dovetails with the Memorial Day holiday, which at its core is a weighty remembrance of those who have served our country. A few weeks ago, I was searching through old family photographs, which are used in my new website celebrating ceremonies for families and children, and I came across a nearly century-old letter that my paternal grandfather (Mr. Ritchie), a low ranking soldier in World War I, sent to the young woman he was courting, who became his wife and is my late grandmother. I spent very little time with these people and did not know them well, but my heart was filled with pride, gratitude, and wonder as I read this letter, which must have been early in their courtship. The penmanship was perfect and words were carefully chosen. My soldier grandfather—a young man of little means and education—wrote simple, but commanding, words about the justice and purpose of this war, The War to End all Wars, as they deemed it. We know, of course, that this fight for Democracy was not the final war. Moreover, the idealistic youth of this soldier was, in the end, filled with generous portions of sadness, including the loss of his second son, who died as a pilot in the Vietnam War.

The combination of my looking into the faces of old photographs, reading the words of my long-dead Scottish grandfather, the national celebration of Memorial Day, and the magical elixir my new Scottish friends sprinkled on my heart have created an irresistible desire to ask simple questions: Where are my people from? And what happened to the young family of that Vietnam soldier, Herman Ritchie, who was lost in service to our country when I was still an infant. During this long holiday weekend, I find myself prowling the internet to begin searching for information. I hope that years from now I will have a journal full of names and dates and places, and perhaps new friends. I am looking for my clan. I would not have imagined that this would be one of the gifts of being a Celebrant. I will report back to you, gentle readers, about my progress on the voyage.