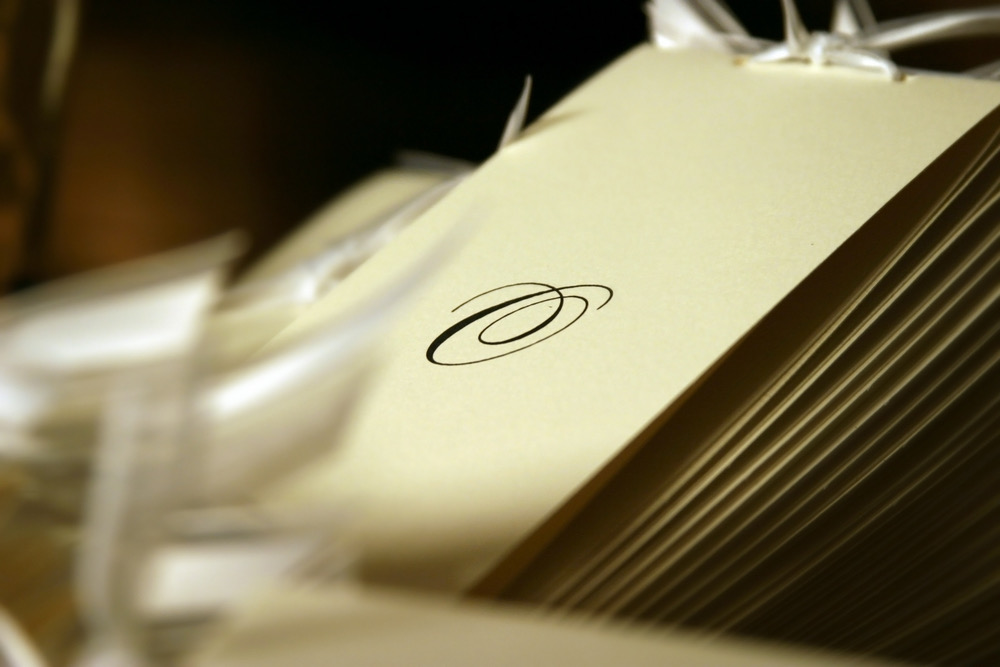 Particularly in a place like New York, with its limitless tapestry of people from all corners of the world, it is likely that there will be some folks who may have trouble with an English-only wedding ceremony.  There is nothing worse than attending a ceremony where one feels “out of place,” but there are a number of ways that a couple can accommodate those whose native tongue is a language other than English.

The first option is to create spaces in the ceremony where the mother language is spoken.  That might be a portion of the ceremony, such as a reading or the vows, in the second language.  A more ambitious option is to have the entire wedding script translated for distribution to those who might appreciate that. In a recent micro-wedding, a couple of the guests were native Spanish speakers who would have some trouble following the ceremony.  I suggested that we print up a basic wedding program in Spanish.  A photographer friend of mine helped with the translation….I gathered materials at my local Paper Source store, fired up my printer…and presto.  It was a small gesture of inclusion and a hobby project I was happy to do.  Little things can mean a lot.