Wedding 101: A Summary of the Order of Ceremony 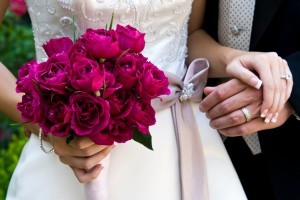