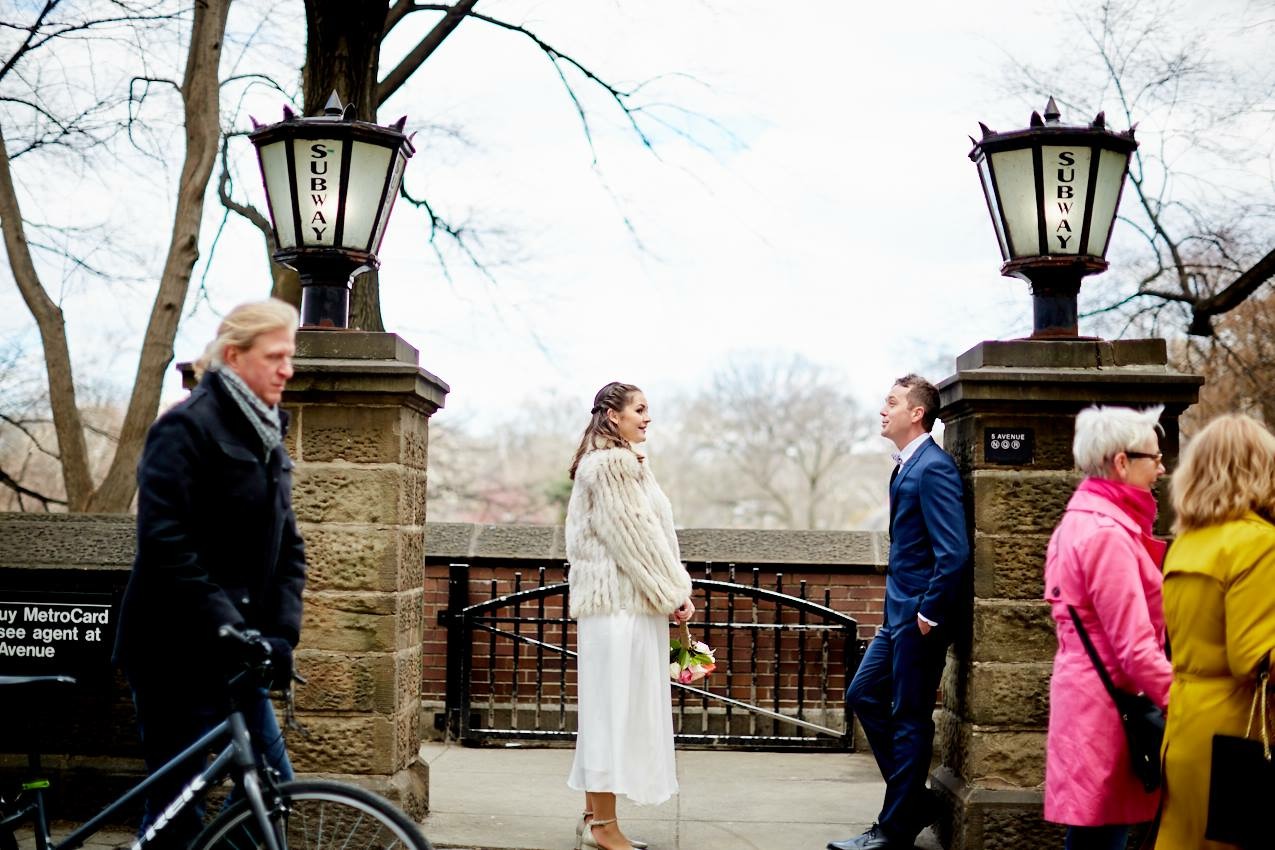 When I married, many, many years ago, there was no question that I would keep my “maiden” name, the one I had received at birth.  I had worked hard churning out publications under the name “Sarah Ritchie,” and felt it would be foolish to take on an entirely new surname.  Besides, the man I married had a somewhat tenuous connection to his own name….it was a shortened, Anglicized version of his father’s Polish sounding name, one that he took when he came to the United States after World War II.   As something of a feminist, I was happy with my choice.

Fast forward more years than I care to admit, when I became a Celebrant, I was curious to see how contemporary couples would handle this transition.  To be honest, I was surprised to find that the great majority of my brides took their new-husband’s surname.  With same sex couples, most of the time each individual kept his or her surname, and occasionally they hyphenated or took one name or the other.

It seems that my couples are representative of larger trends.  According to a recent piece in the Huffington Post, only 8 percent of women keep their own name, down from the peak of 23 percent in the 1990’s, when I married.

From time-to-time, I run into innovative couples when it comes to name-taking, and such was the case with the adorable Rachel Jefferis and Ben Macdonald.  She is originally from New Zealand and he is an Aussie.   They met when both were living in Brisbane (but they have hopes of returning to her New Zealand home!).

After a private, sweet ceremony in the Summer Dene in Central Park, a wedding organized by the Team at Simply Eloped, we went on to sign their marriage license.  I noticed that in the license field for “new surname,” both had entered MacJeff, an outstanding name derived from a combination of both of their surnames.  We gleefully talked about their choice—which was popular with some family and friends and…well, not so much with others.  I applaud their creativity in marking the creation of their new family, started in New York and made for all-time!

Congratulations to Rachel and Ben!