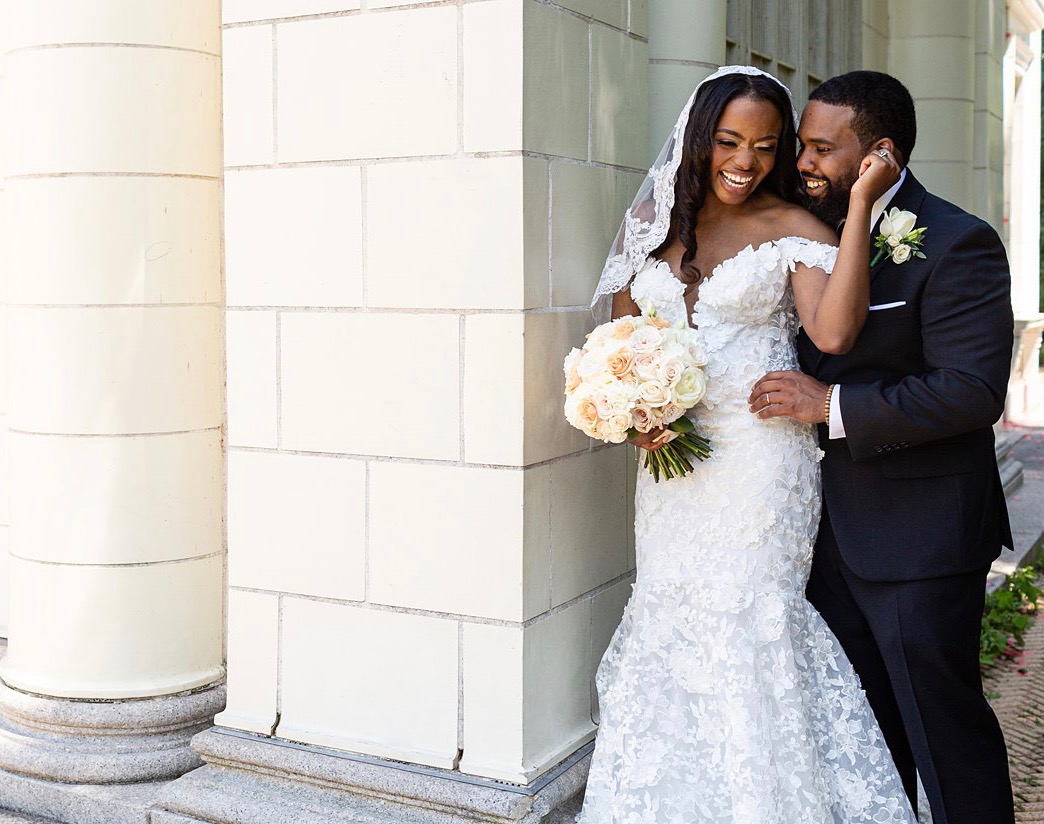 In my early days as a celebrant, Brooklyn was not the hip borough that it is today.  I have vivid recollections of trying to catch a cab at my then Upper East Side apartment to go to a Brooklyn wedding.  Often, when the driver would find out I was headed out of Manhattan, he would politely (or not so politely) decline my request.  Back in the day, these cabbies were concerned that they wouldn’t be able to secure a passenger on the return trip.  Boy things have changed!  I’m not sure exactly when Brooklyn became such a popular spot, but it is here to stay.

Among the favorite spots for weddings, large and small, is the Prospect Park Boathouse.  Prospect Park is Brooklyn’s answer to Central Park.  Created by the same designer as Central Park, Prospect Park is often less crowded than Central Park.  The Boathouse, on the Lullwater, was built at the beginning of the century by Hudson and Huberty.   Although classic in it’s style, like so many other iconic buildings in New York, it fell into disrepair until renovation started in the 1970s.   It now houses the Audubon Society and is a perfect location for an elegant wedding and reception.  It’s also the perfect backdrop for a stealthy elopement too!  Thanks to Petronella Photography for these shots of a recent couple.